The Healing Art Of Ear Candling 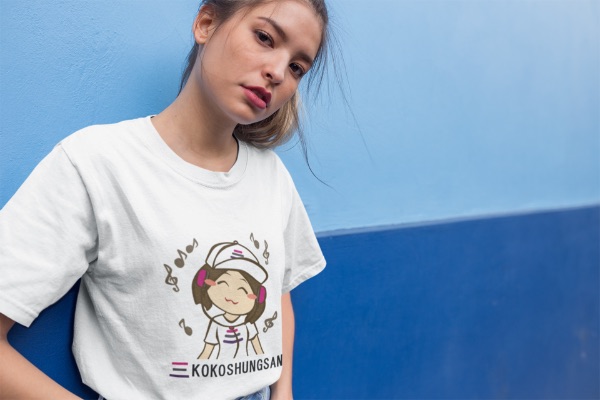 The Healing Art Of Ear Candling

Ear Candling is a process that goes back as far as biblical times when hollow reeds from swamp regions were used as candles. It has been passed down for numerous generations by the North and South American natives, in addition to the Egyptian, African, Oriental and European cultures.

The procedure had been essentially lost for many years, but has come back into practice once again and is now being utilized by a wide assortment of individuals.

Ear candling, likewise called ear coning or thermal-auricular therapy, and is an alternative medicine procedure claimed to better general health and well-being by lighting one end of a hollow candle and putting the other end in the ear canal.

According to some medical researchers, it's both dangerous and ineffective. Claims that the practice moves out earwax are not supported by any evidence according to some studies. The claim by one manufacturer that ear candles initiated with the Hopi tribe has likewise been disproven.

However, many say the candles are a gentle and natural alternative to ear syringing. They say that the heat energy from the candle relieves pain and discomfort in the ear.

The ingredients infused in the cotton vaporize and are drawn down the hollow centre of the candle thru a 'chimney effect'. Impurities are pulled out of the ear, into the candle and either burned away or accumulated in the filter.

Both ears have to be treated, and the treatment takes around a half an hour. A calming facial massage is commonly performed afterwards, draining the sinuses, reinforcing lymph action and blood flow.

As well people claim that Ear Candling is likewise a good treatment to have if recovering from a cold or 'flu, or simply to de-stress and clear the head. The aromatherapy effects of the candle encourage relaxation and stress reduction.

Join the course to learn more.... 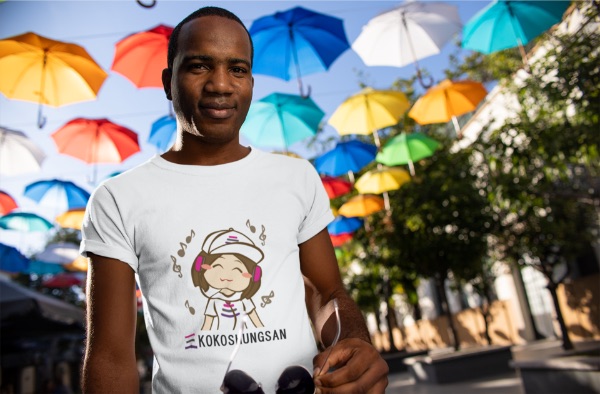 Learn How To Transform Your Life And Health With Mantras 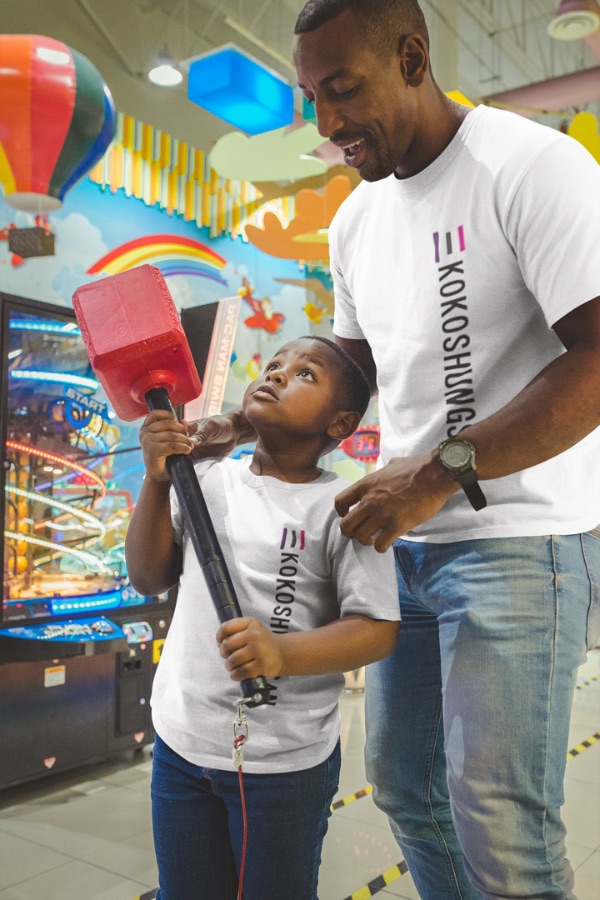 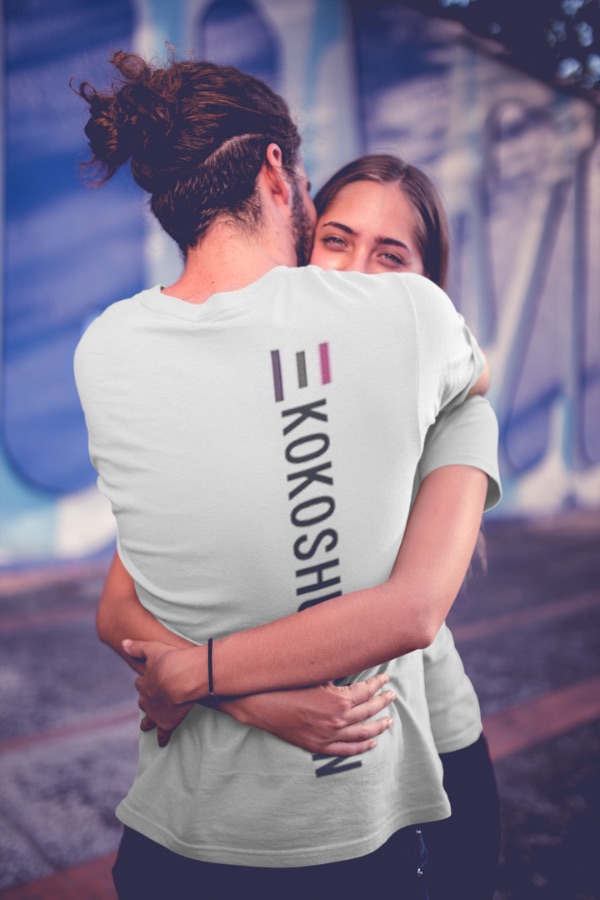 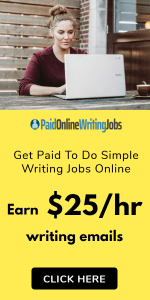