Social networking. We have all likely heard of it before, but not everyone knows what it means? If you were asked to define what social networking was, would you be able to give an accurate definition? Unfortunately, most individuals cannot, even though it is likely that they participate in some form of social networking, especially online.

The friends that you can make are just one of the many benefits of social networking online. Another one of those benefits includes diversity. Unlike in most schools or workplaces, the Internet gives individuals, from all around the world, access to social networking sites. This means that although you are in the United States, you could develop an online friendship with someone in Japan. Not only will you make a new friend, you but may also learn a thing or two about a new culture.

As previously mentioned, social networking often involves grouping specific individuals or organizations together. While there are a number of social networking websites that focus on particular Internets, there are others that do not. These websites are often deemed traditional social networking websites. These types of websites typically have an open membership. This means that anyone can become a member, no matter what their hobbies, beliefs, or views are. However, once you are inside this online community, you can begin to create your own network of friends; thus eliminating others that do not meet your criteria.

If networking on the Internet sounds like something you would be interested in, you are encouraged to learn more about it, such as the dangers of social networking. These dangers often involve online predators or individuals who claim to be someone that they are not. Although danger does exist with networking online, it also exists with networking out in the real world. As when you are meeting friends at a bar, school, or work, you are advised to proceed with caution online. By being aware of your surroundings and who you are talking to, you should be able safely enjoying social networking online.

Once you have learned everything that you feel you need to learn, about social networking online, you can begin to search for networking communities to join.

This can easily be done by performing a standard Internet search. Your search will likely return a number of results, including MySpace, FriendWise, FriendFinder, Yahoo! 360, Facebook, Orkut, Friendster, and Classmates. 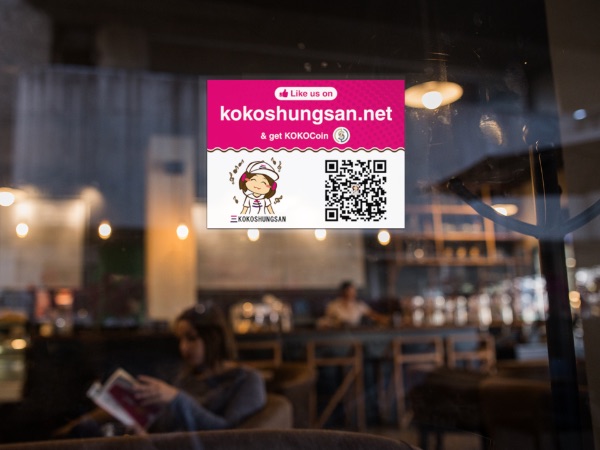 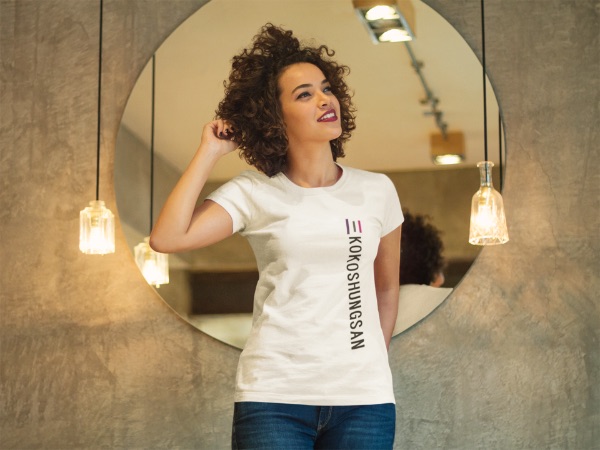 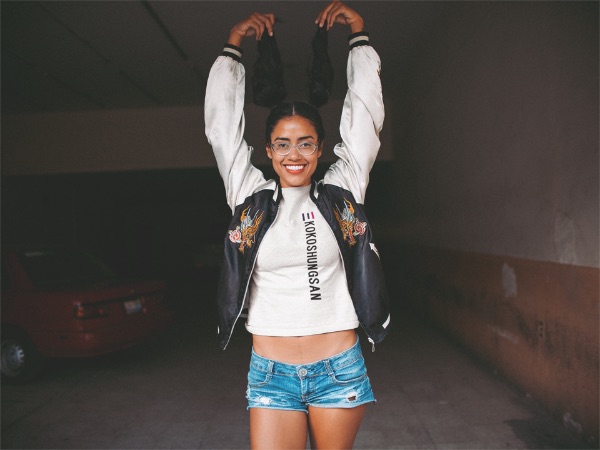