How To Grow Bonsai

Home How To Grow Bonsai 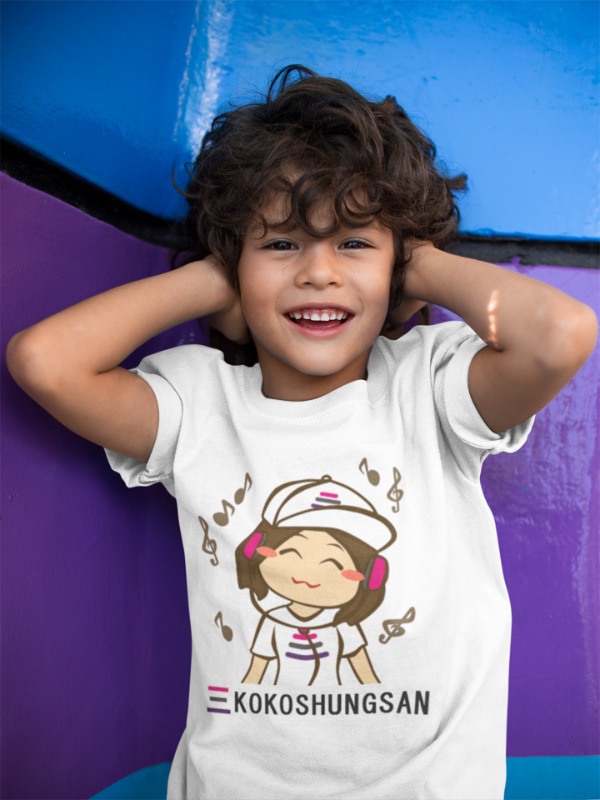 How To Grow Bonsai

Bonsai are miniature trees grown in pots. The aim of bonsai culture is to develop a tiny tree that has all the elements of a large tree growing in a natural setting. This look is achieved, principally, by branch and root pruning and shaping, but other factors are also important. The texture of the trunk, its look of age, the moss and the underplantings in the container — all contribute to the illusion of a miniature tree as it is seen in nature.

A presentable bonsai can be created in a few seasons. Cultivating these miniature potted trees is both an intriguing hobby and a means of adapting a wide range of plants to specialized and decorative uses. Bonsai require daily watering during their growing season, and because the plants are rooted in shallow pots, careful pruning.

Bonsai are kept outdoors most of the year, but — from time to time — these miniaturized versions of nature are brought indoors for display. Only certain tropical trees, shrubs and vines can be continually kept indoors full time as bonsai.
Bonsai, as an art form, stems from ancient oriental culture. It originated in China and was developed by the Japanese. In the 13th century, the Japanese collected and potted wild trees that had been dwarfed by nature. These naturally formed miniatures were the first bonsai.

When demand for the small trees outstripped the supply, Japanese gardeners began to train bonsai from native trees. They shaped the trees to give them the illusion of age and naturalness. Over the years, the Japanese devised standards of shape and form, which gradually began the classic bonsai styles.

American bonsai are much freer in concept and style than Japanese bonsai. American bonsai growers have recognized that the horticultural and aesthetic rules are important, but are specifically aimed at Japanese culture. Because of this, Americans have taken oriental styles and applied them to plants never grown by the Japanese. Therefore, the rigid procedures and names used by the Japanese are not used in this bulletin. 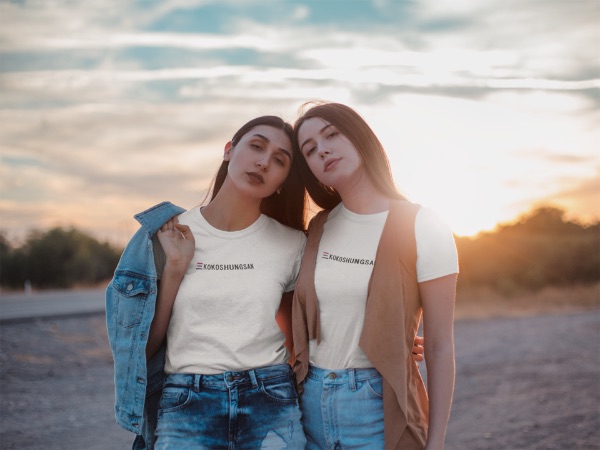 Make This Planet Worth Living For Your Grand Children 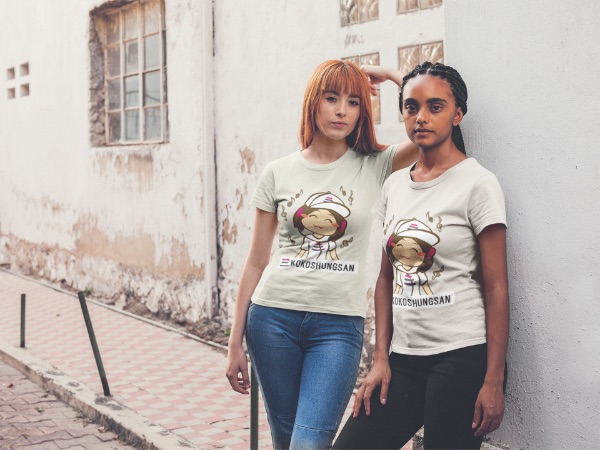 Owning and training your dog 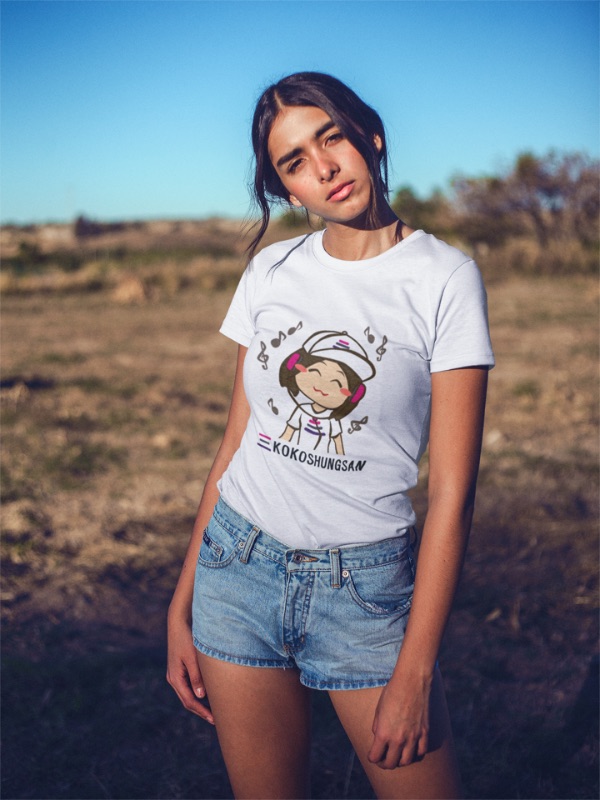