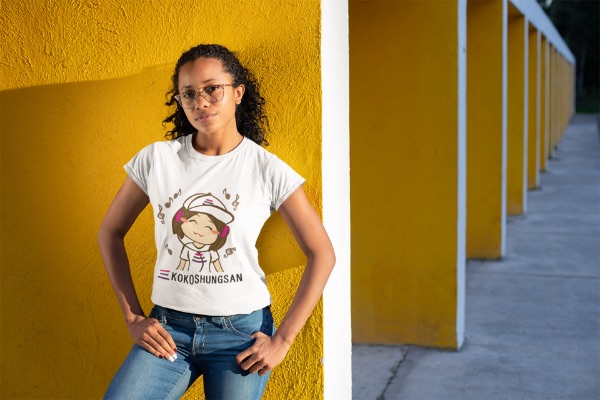 Speed daters rotate from station to station every few minutes and meet a new potential mate at each station. Each dater takes turns asking the other person at their station questions until the clock expires and then they move onto the next station. Each dater takes notes on each date so they can sort of who they do or do not want to see again after the speed dating session. At most speed dating events the woman stays at the same station for the entire session while the males move station to station to meet each woman.

Those in favor of speed dating claim it is a much better, cheaper and safer method of meeting people than going into a bar. They also point out that it is much more efficient than other dating services, such as online dating, since you meet each person face-to-face and can gather information on them quickly. Also, physical attraction is much easier to judge in person than it is simply looking at pictures online.

A unique feature of speed dating is that participants are not allowed to ask each other out directly. Only those dates that have expressed mutual interest in each other will be given contact information to get in touch with their potential mate outside of the speed dating arena. This is a plus for those people who have a hard time handling rejection since they never have to deal with it face-to-face. Of course, there is a possibility that no one will be interested in seeing you again. In this case, you would leave the speed dating event feeling much worse than before the event and you’d be unlikely to attend a speed dating event in the future.

One negative fact of speed dating is that you are forced to spend your time on “dates” with people you are not attracted to and have no interest in wasting both your time and money. Of course, it’s only a few minutes and will be well worth it if you end up meeting someone special at that event.

If you do decide to give speed dating a try just be sure to follow one simple rule. No matter what happens… HAVE FUN!

◦All About Speed Dating
◦Are You Losing Yourself In Your Relationship?
◦Date Rape: When the Fun Stops
◦Friends with Benefits - Can it work?
◦How Can You Recover From Infidelity?
◦How Do You Learn to Trust Again After a Difficult Breakup?
◦Men - What They Think of Dating Both Online and Offline
◦Why Love Means Saying You're Sorry. 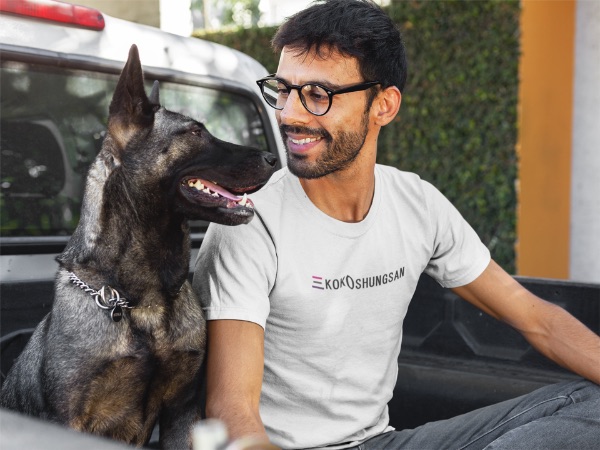 How To Have A Wonderful Marriage And Grow Old Together 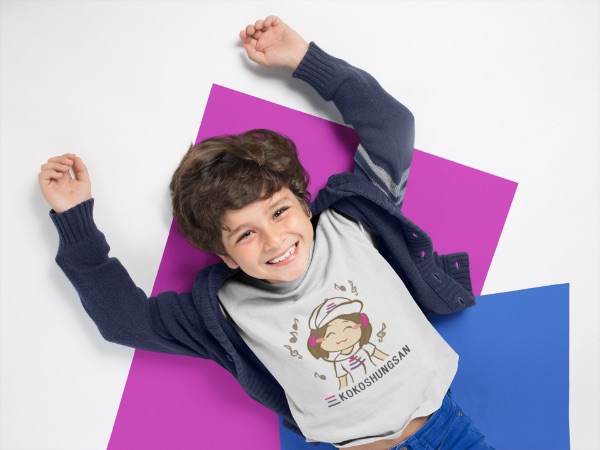