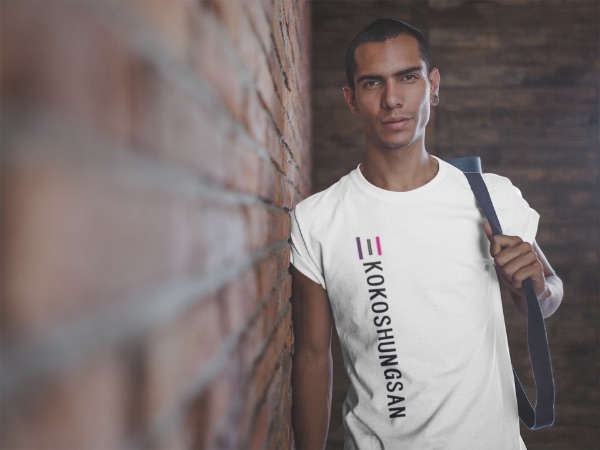 If the human body could list its top-10 most efficient processes, adaptation would probably rank number one. Evolution over millions of years has turned the species into a form that’s geared not for the production of a slim waist or muscular arms, but for survival. In ages past, periods of famine were common.

Yet the human race prevailed. The catch, unfortunately, is that those who have a considerable propensity to store fat survived. Thus, the 20th-century human is someone who has adapted to years of food shortages through a nauseating ability to maintain a pear-shaped torso. So much for survival of the fittest. Consequently, when the innocent dieter initiates a restrictive diet, the body’s response is to kick into survival mode.

That, in essence, is a signal to store fat to offset an anticipated period of insufficient calorie intake. Compounding matters is a gradual decline of the body’s metabolism, rendering the task of fat loss even more difficult. The process is no different from any other the body performs when encountering change—it adapts. Instead of perceiving food as the culprit, you should view it as fuel.

Food is fuel for an increasing metabolism, fuel for the release of fatburning and muscle-building hormones and, finally, fuel for a healthy diet and a normal lifestyle. When you eat food in precise amounts, your body must adapt; however, it adapts to the notion that it will get the energy it needs. When it does, your body will respond with its own goodwill gesture, a liberation of its suddenly unnecessary fat stores. 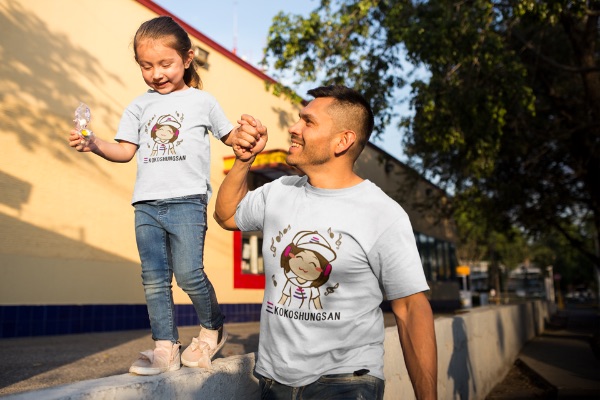 The Healing Art Of Cupping : Say Goodbye To Your Bad Health 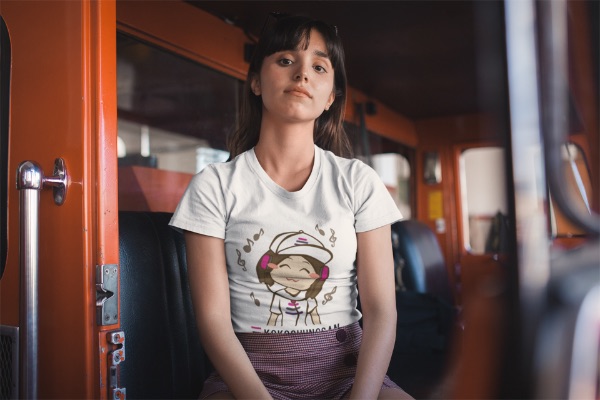 Exercise Tips For That Great Body 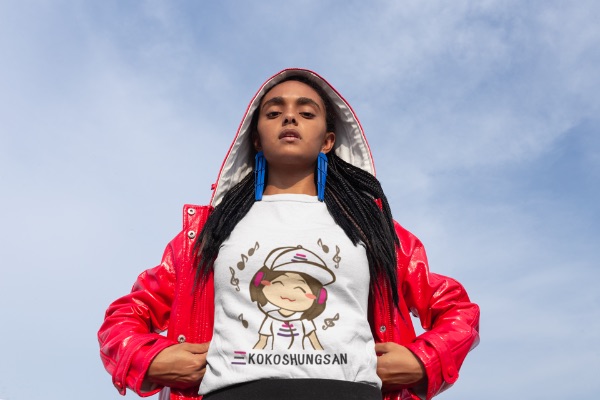 100 Getting Pregnant Tips EVERY Wife Should Know