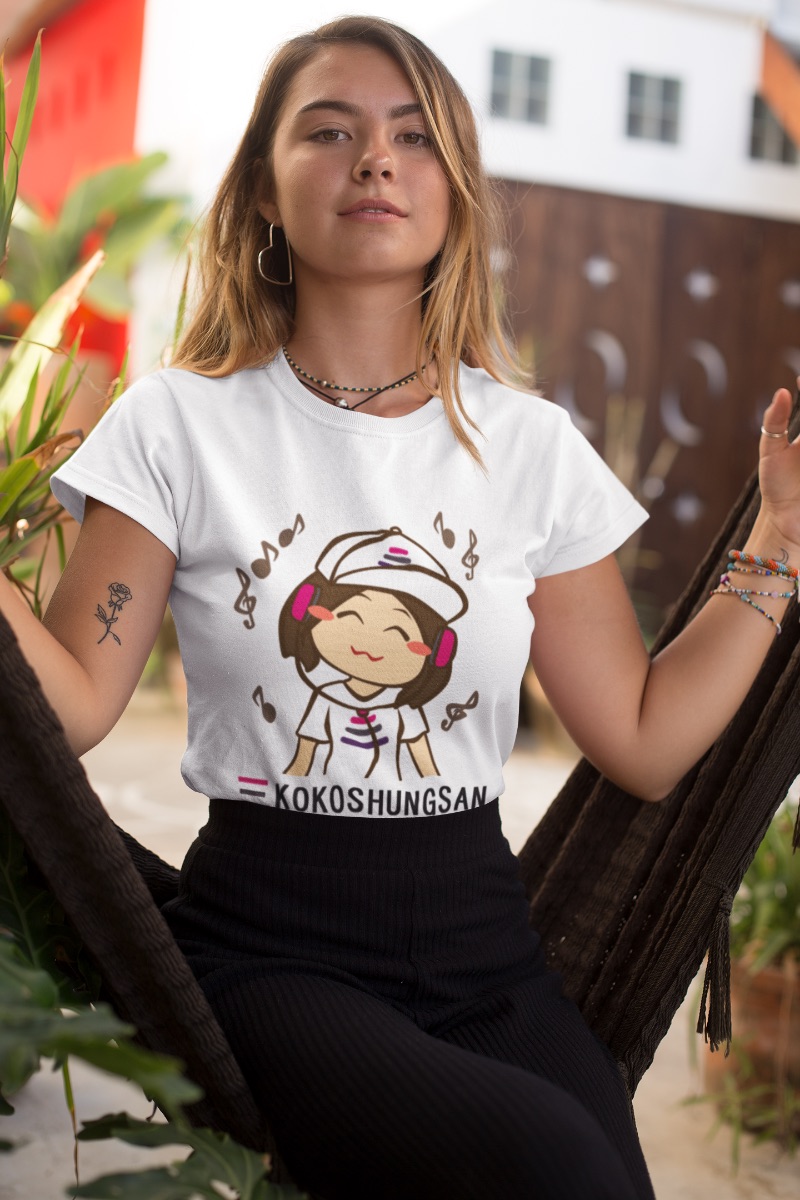 Since it launched last August and became available to all users this January, Facebook Live has quickly become a game changer. Media companies like CNN, Viacom, the New York Times, and Buzz Feed have used Live to experiment with new video formats and expand their audiences.

Many brands have already carved out a chunk of the social network’s massive user-ship. Now they can easily share Facebook Live videos with fans, friends, and followers without having to build a new audience from the ground up. Facebook is also sweetening the pot with helpful capabilities such as live events, two-person broadcasts, comment feeds, and filters. And they might launch mid-roll ads soon, which could give the brand an alternative revenue source.

Given these benefits, many businesses – from auto manufacturers to makeup companies – are using Facebook Live to grow their audiences. Brands that are new to live streaming, however, might be wondering how to plan and launch a successful Facebook Live video.

We’ve created a comprehensive guide that covers everything you need to know about Facebook Live Marketing. Let’s get started! 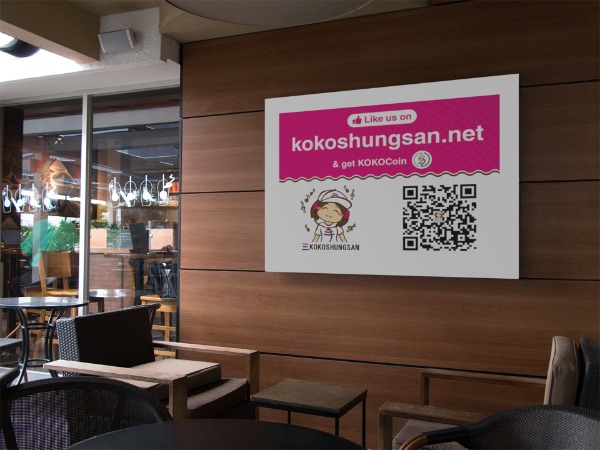 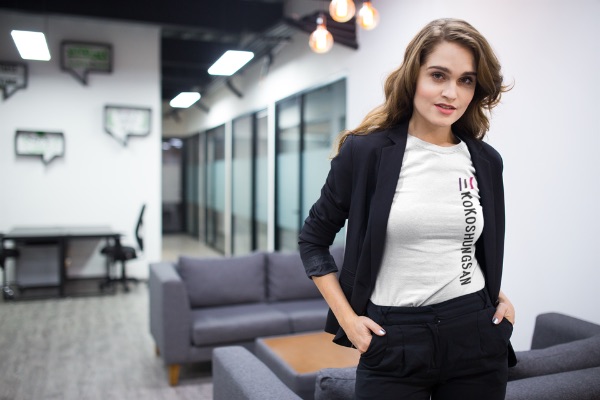 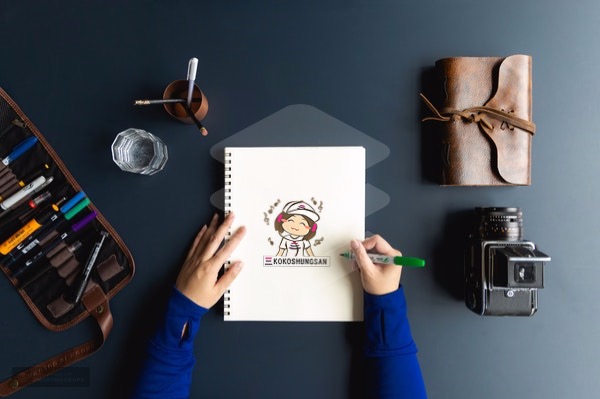 Creating Unstoppable Traffic To Your Websites