Be A Stargazer: A Guide To Astronomy

Home Be A Stargazer: A Guide To Astronomy 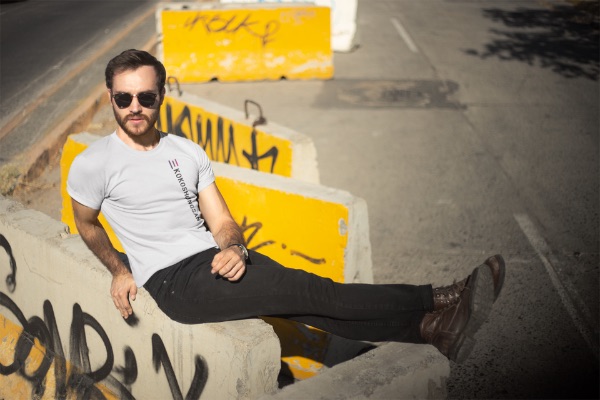 Be A Stargazer: A Guide To Astronomy

How would you like to get started today in the fascinating hobby of astronomy?

Let Be A Stargazer take you by the hand and guide you on your memorable journey through the universe around us.

From our small world we have gazed upon the cosmic ocean for thousands of years. Ancient astronomers observed points of light that appeared to move among the stars. They called these objects planets, meaning wanderers, and named them after Roman deities - Jupiter, king of the gods; Mars, the god of war; Mercury, messenger of the gods; Venus, the god of love and beauty, and Saturn, father of Jupiter and god of agriculture.

The stargazers also observed comets with sparkling tails, and meteors or shooting stars apparently falling from the sky. Since the invention of the telescope, three more planets have been discovered in our solar system. The science of astronomy is ever expanding.

Be A Stargazer will provide you with an understanding of astronomy and the universe around us. From our closest neighbors, the moon, sun and planets to the distant reaches of the universe, the stars and constellations, Be A Stargazer is your ultimate guide.

Be A Stargazer begins with a basic understanding of light and color. In the first three chapters you will learn the important role these forces play in astronomy and an understanding of the universe. Exciting experiments will help you in your learning.

Next we will examine the instruments used in astronomy and you will learn how to build a simple spectroscope from low cost materials.

Then it's on to our sun, moon and planets, where you will learn there distance from us and amazing facts about each of these bodies, and then beyond to study the meteoroids, asteroids and comets and ending up at the stars and constellations with star maps for observing the night sky. Be A Stargazer is the complete manual for beginning this exciting new hobby. 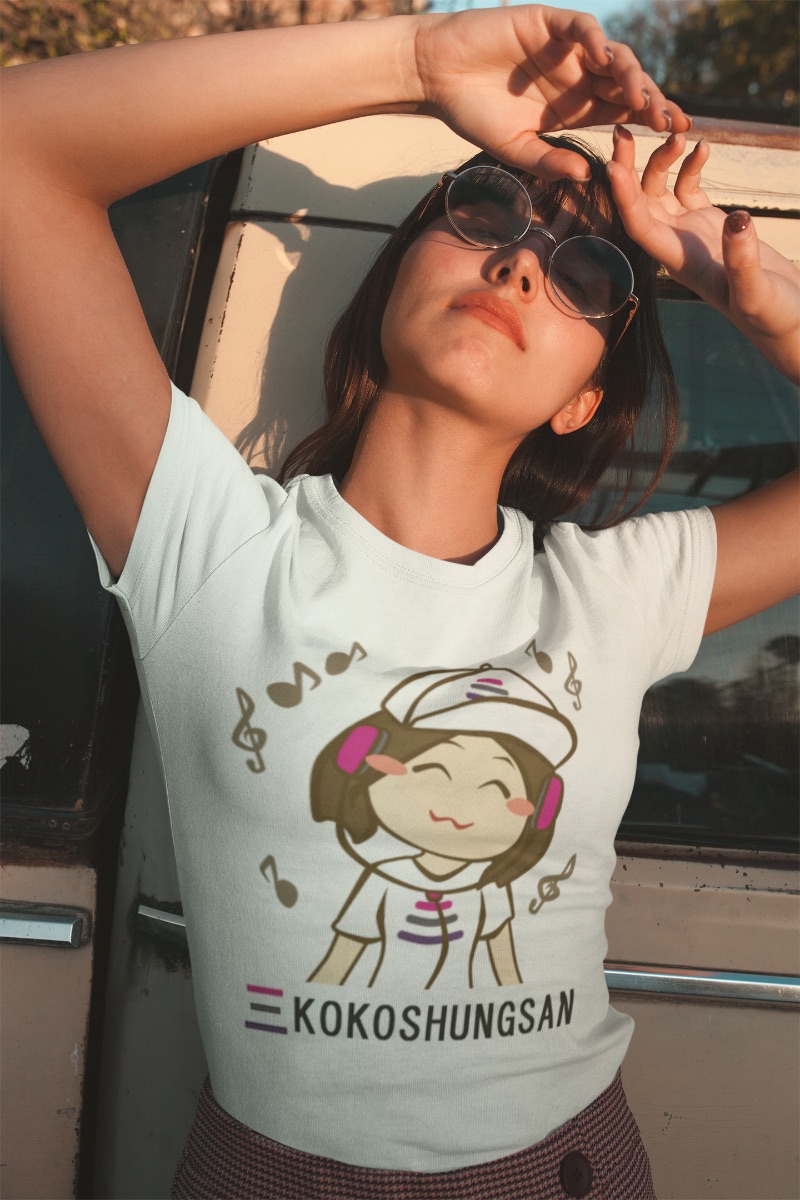 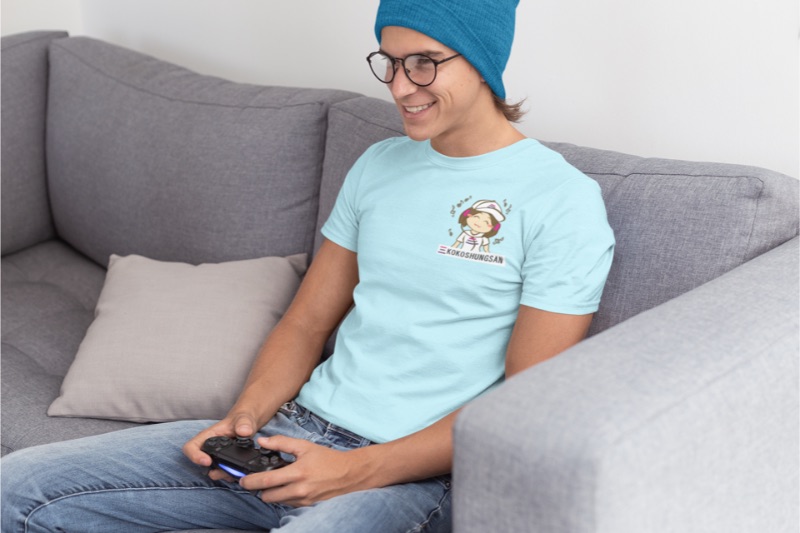 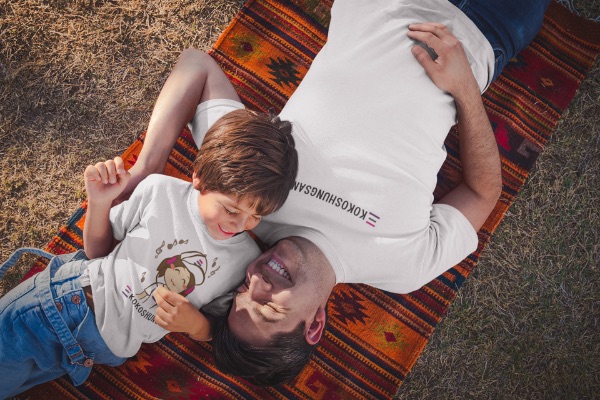 Be A Scrapbooking Pro