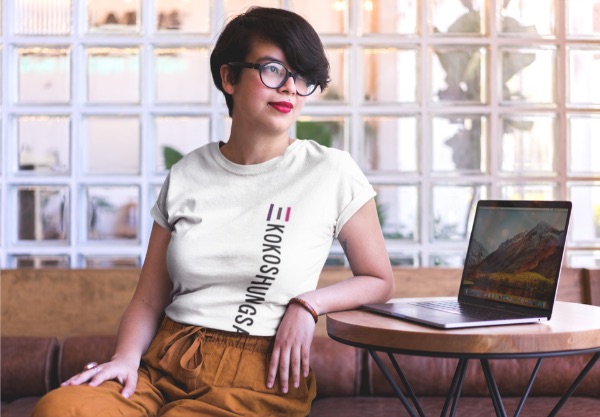 No matter whether you are negotiating a raise with your boss, negotiating a vacation schedule with you ex-spouse or negotiating with a seller or buyer on an on-line auction, there are certain rules or principles that will help you settle your disputes.

Rule 1. Focus on the goal. Donít be distracted by your emotions. It is important to check your emotions at the door before trying to negotiate anything. Emotions such as anger can make one lose control. We have all seen someone who gets red in the face and starts shaking his finger and generally looks as though he could easily have a heart attack. Sometimes that person is so mad that he is incoherent. You need to get past that stage if you are going to succeed. If you are the one who is angry and upset, you need to focus on what you hope to accomplish and tell yourself that nothing is going to stand in the way of that goal. It really does not matter whether you like the other side or not. Some parties are rude, obnoxious and insulting. Try to get past these insults so you can focus on resolving the dispute. The other side may be baiting you so donít give them the satisfaction of knowing they have gotten to you. If you focus on the goals of the negotiation, it wonít matter whether you like or respect the other party.

Rule 2. Look forward, not back. The past is called the past for a reason. If one party gets too involved in what has happened in the past, it can be counter-productive. One party in a divorce case, may be so intent on documenting everything the husband has done wrong, that the wife is not even thinking about the goals of the negotiation beyond blaming the husband. You have to figure out a way to get to the present and deal with current issues of custody or visitation. Ask the other party what they want now to resolve the dispute.

Rule 3. You donít have to be right to settle. What are the three words we want to hear the most, even more than ìI Love youî? We love to hear those magic words, ìYou are rightî. For some people, this is even harder to say than ìI love youî. And if you say, ìYou are absolutely rightî, that is even better. When someone says, ìIt is the principle that countsî or ìIt is not the money, itís the principle!î I know that the negotiation is in trouble. That is because the party is making a judgment call that it is more important to be a martyr than settle the case. When someone is obsessed with the principle of a situation, he/she is still emotionally vested in his/her feelings. Unless you can get beyond those emotions, the dispute is not likely to be resolved. Feeling that you are right can be a heady emotion, but it has no place in the negotiation. If the other side is only interested in being right, chances are the situation wonít be resolved.

Rule 5. Be prepared and do your research. Once you have an idea what you want, you must do your research and preparation. That could be as simple as listing your arguments on a sheet of paper or as complex as doing the research to cost out a request for wage increases. Either way, you need to be prepared. Otherwise, you might make a concession or agreement that you will later regret. You need to know the rationale behind your requests and a good estimate of the costs, including the future costs. Nothing is more embarrassing than making a presentation and having someone question the accuracy of your numbers and having the whole presentation fall apart because the data is confusing, or even worse incorrect. If you are not completely prepared, consider delaying the start of the negotiation. If you go in with little or no information, and try to wing it, you will regret it later. You cannot be over-prepared. Even if you donít use everything you prepared, it does not matter. It is important to have as much information and research as possible just in case you need it.